A downloadable Ninja for Windows, macOS, Linux, and Android

In Ninja: 99 Rooms Challenge your objetive is survive the dangers of the 99 Rooms to become into a master ninja.

The Rooms are filled with diferent kinds of diferent dangers like:

And your reward will be the sushi, the girls and of course become into a master ninja.

Do you Acept the Challenge?

In order to download this Ninja you must purchase it at or above the minimum price of $2 USD. You will get access to the following files:

Might want to stick a reminder not to use the ':' character for the Windows' versions' filenames and foldernames…

Ok i fortget a bout that issue i will stick a reminder in the PC Deskstop xD!

i reanamed the windows file again i hope itch.io fix that issue beaacuis is annoying rename the file after exporting and i will add that reminder for future updates and future games. 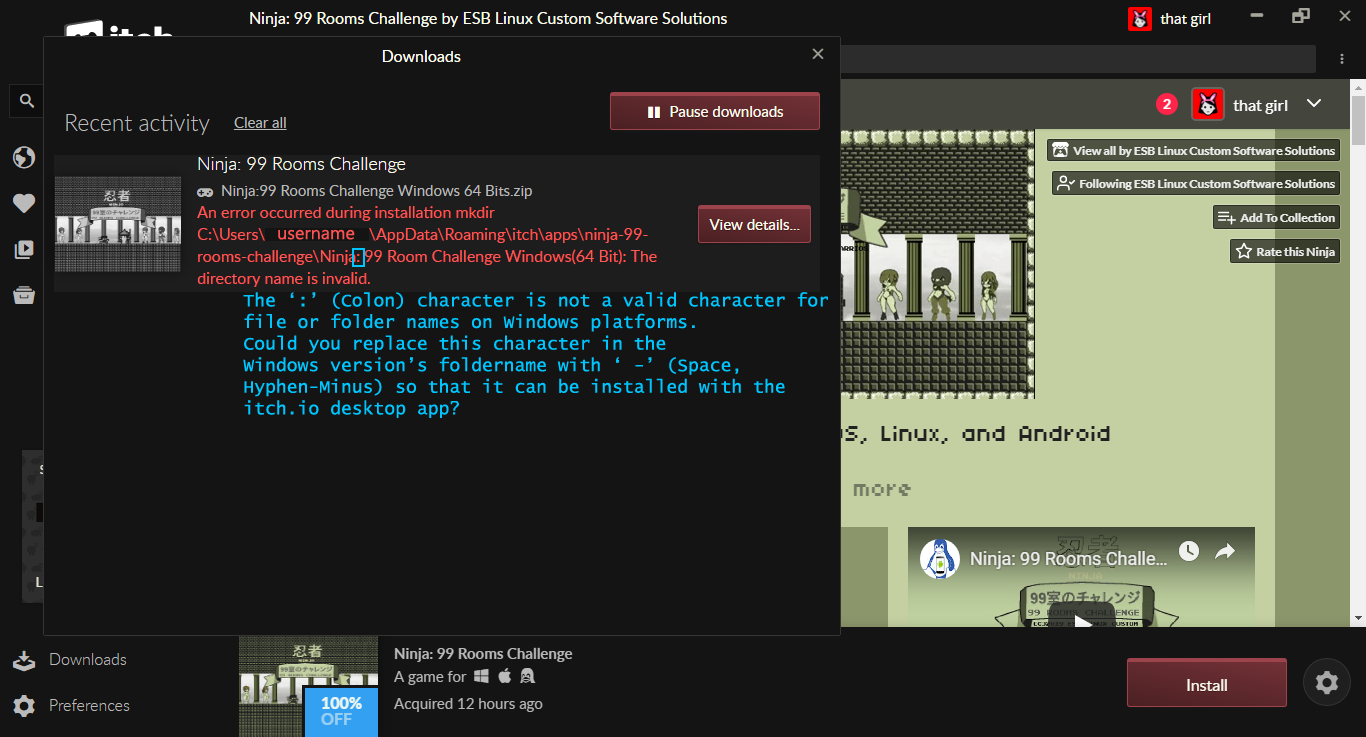 i will fix this this night i don't know that itch.io app don't support colons in dirección names thanks for this report xD!

i will fix this this night i don't know that itch.io app don't support colons in dirección names thanks for this report xD!

i change the name folders of windows versions for fis this issue with the itch.io app

It installs just fine, sort of?
I mean, it actually lets me install it now though the itch.io app, but… 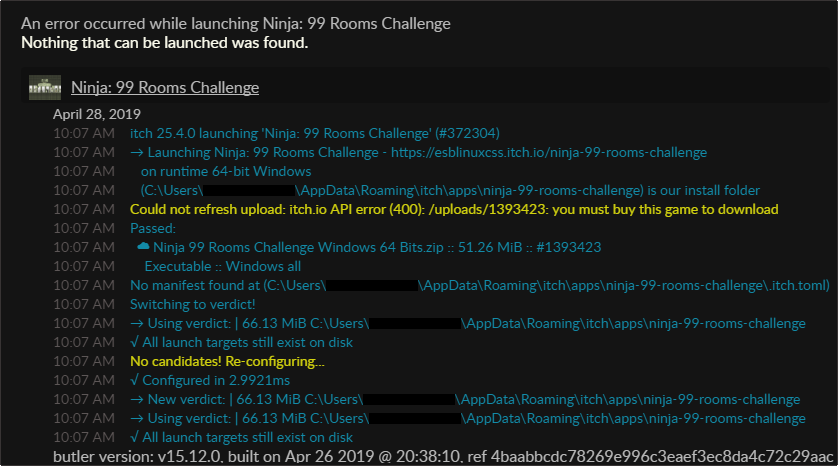 This is… strange, because I even used the URL that itch.io created when I bought the game…
When I checked the folder the game was installed into, there was no executable file.
I downloaded manually, thinking you may have accidentally packaged the Linux version, but… no. The manual download has a Windows executable file.

I'm not sure this can be fixed on your end at all, so I used the issue report feature of the itch.io desktop app to send itch the information.
If you are able to fix it, let me know, if you can't, I'll wait to see if itch messages me to resolve the issue.
If there is no response from itch, I guess I'll just use the manual install.

This looks like a kind of bug in itch.io app

thank you for making the game, your a legend!!

If somebody wanna make a gameplay video on YouTube of my game i will appreciate xD!

I will see if I can get OBS running on my laptop again.

Hello the game (windows version) have an bug on level 3 and you cant finish it. Tested both windows builds (32 & 64 bit) and both have the bug ,at spawn point you are blocked by an object and you cant move.

Hello lonutzV Thanks so much for inform me about this bug the bug is fixed you can download the new Files and play the Game.

Thanks for Help me to improve the game!!!

Found another one at Room 63 and Room 73 ,spawn point is half in the wall.

L.E. Thanks for fix

Thanks for inform this Bugs the now fixed you can download the new version i check the rest of Rooms and the have no Bugs this happen when you have to support more than one platform xD!

Thanks for the Gameplay Videos xD! i will Share this on twitter. and of couse the rest of videos of you channel. 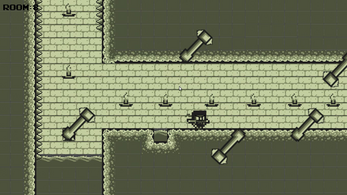 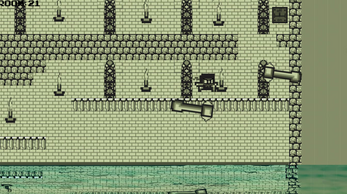 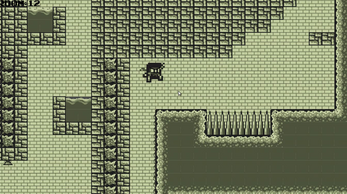 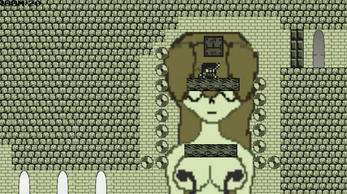 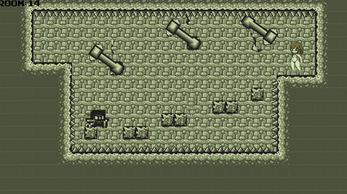 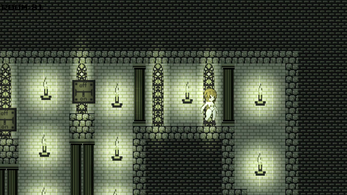 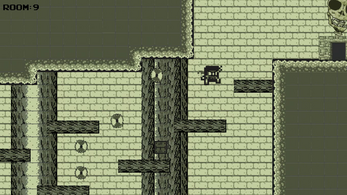 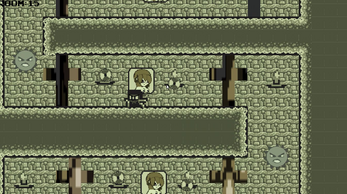 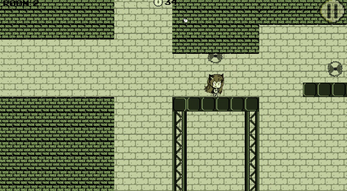 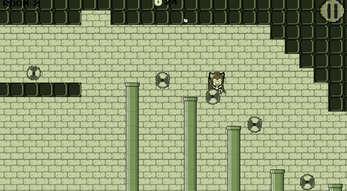 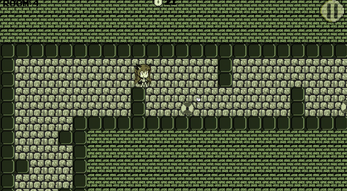 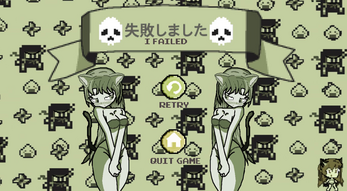